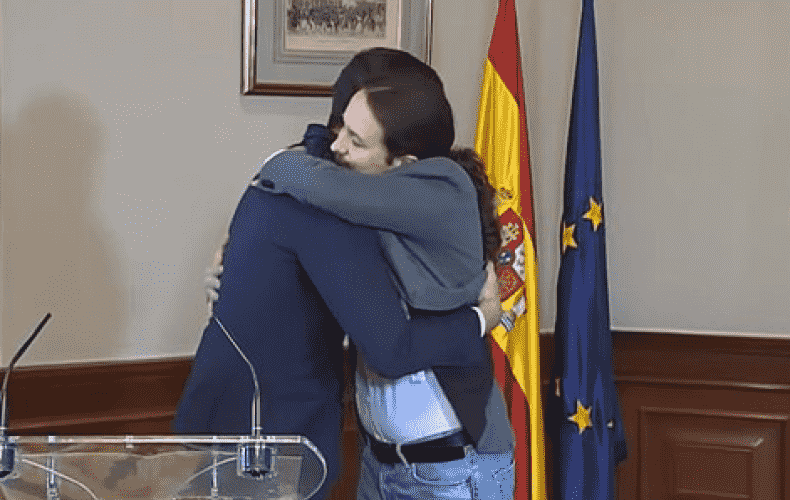 Pablo Iglesias, former second vice-president from the Spanish Government, and leader of Unidas Podemos announced on March 15 from his personal account on Twitter that he resigns his vice presidency and gets in the running as the candidate from the left-wing parties forÂ Madrid Community elections that will be held in May.

Early last week Iglesias met Pedro Sanchez at Moncloa to explain the motivation of his spin-off from the Government.

After Isabel Diaz Ayuso decision to call for elections on 4 of May, avoiding two Censorship Motions that could have paralyzed her Government mandate, the political tensions precipitated a domino effect. Iglesias tried to lead the left-wing votes but was promptly rejected by Monica Garcia, leader of Mas Madrid, and even by the Madrid candidate from PSOE, Angel Gabilondo, who said that he will not pact with him.

Iglesias has been to a large extent the protagonist of the last session of control to the Government, the last one he will attend, and not only because he will cease to be second vice-president before 30 March, as required by the electoral law of the Community of Madrid, but also because he will leave his seat before that date, as he himself announced during the session. "I will resign as a deputy", he said, "even before I resign as vice-president". 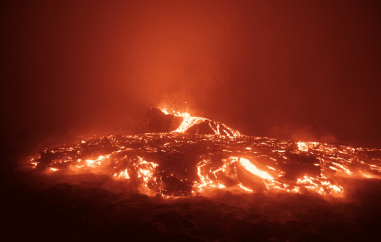 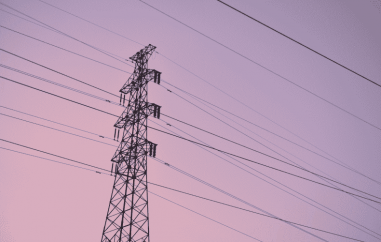 I love anti-system people like Carles Riera, MP and leader of the CUP. They are the strongest proof that capitalism has...