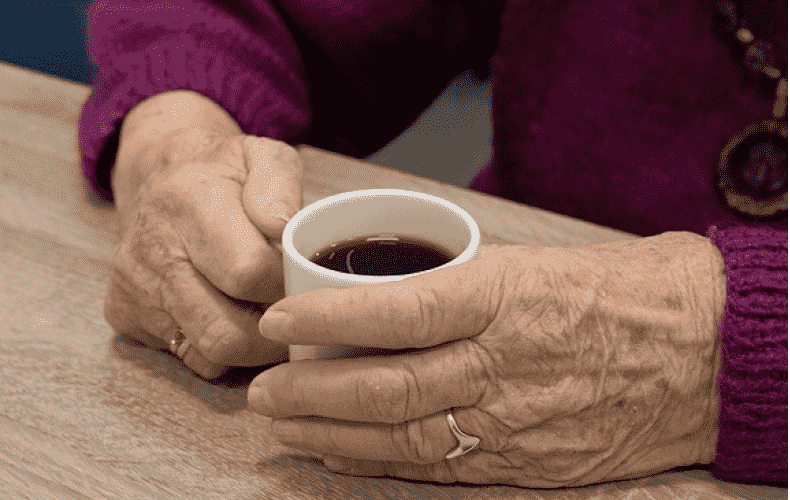 I saw her through the glass. It's true that I passed by very quickly, engrossed in my thoughts, but her simple and sincere smile pierced my heart as nothing had done for a long time. She only smiled at me, but in that smile were trapped thousands of stories, thousands of moments that perhaps she wanted to tell even once more. I stood still, petrified in her and she in me. For an instant, I forgot everything, and when I say everything, it was really like that, I only had the reflex to enter and sit next to her.
- I'm Elsa, she said, keeping her smile up as if she had seen a loved one and not a stranger who was going about her world wrapped up in her banal worries of that Thursday day. For an hour and a half, she trapped me with her grandchildren, with her childhood in the village, with her memories of a war that scarred her bones. She told me of times of hunger and fear, of journeys of hope to a new land, and of that blurred but ever-present image of her great love. She spoke to me eagerly about her life and at every word her eyes would wander but they would come back stronger as if she needed a boost from some memory brought back by the years. I listened to her attentively although the room was full of people, noises, chairs squeaking and televisions on. But she looked me straight in the eye and it was as if she was holding my hands very gently. There were two of us in that place and no one else.
At 7.30 pm they came to pick her up and told her it was time for dinner and she wanted to protest like a child who wants to stay a little longer in the garden playing even though the sun had gone down. That attempt of protest was the invitation to see her again.
I got up from my chair and introduced myself;
-Elsa, I'm Julian and I'll see you in a few days. She never let up the happiness on her face and I faced the exit door smiling as I had rarely done before.